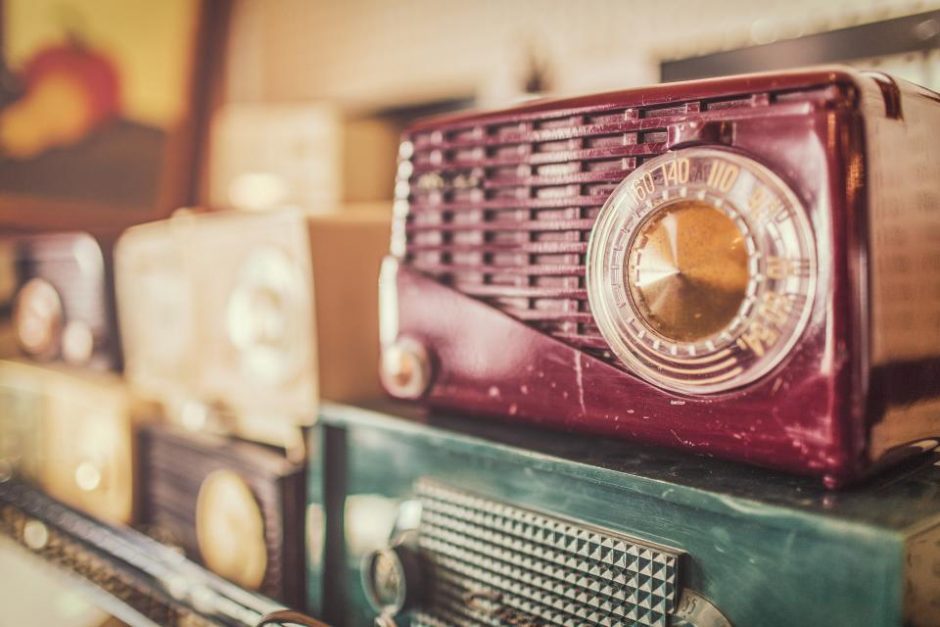 The latest figures by RAJAR have been released today (18th May 2017) and they show some good news for radio listenership! According to the figures, we are now listening to radio more than ever before; with listenership up year on year from 47.8 million to 48.2 million. We are now consuming over 1 billion hours of radio a week, with 400,000 more adults listening to radio since last year.

Is radio really outdated when 89% of the United Kingdom is tuning in to radio each week?

How are we listening?

The share of all radio listening via a digital platform now stands of 47.2%, up 9% year on year. This brings us even closer to reaching 50% – one of three criteria that must be met in order for the UK to follow in Norway‘s footsteps and switch completely from FM to DAB.

Most of the UK are tuning in either at home or on the way to work, usually during early-mid morning. 25% of the population are saying they tune in to radio via their phones or tablets (note to broadcasters/advertiser: commute is a good time to reach an audience, to efficiently target your consumer look here). Furthermore, we are continuing to interact with our favourite stations/presenters with 43% of 15-24 year old and 30% of adult social media users claiming to receive updates about their favourite station/presenter. If you want to reach a bigger audience on social media, this free eBook might help!

This is a good time for brands to take advantage of radio to reach consumers through advertising, with commercial radio becoming more relevant than ever.

The top four commercial radio networks are all owned by Global. The top 5 national brands are as follows: