Acquisition and Growth in World of Music: Exaget Week in Review 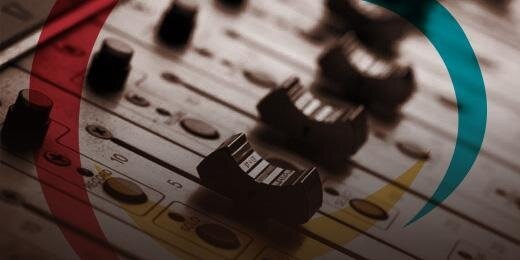 Our last Week in Review looked at the turning of the tide for online music streaming services, as two more companies entered the fray; but radio still remains as the go-to-place for new music discovery.

This week we’re looking at growth and acquisition, as some of our favourite and well-known companies acquire new investments and businesses in a continual bid to grow and keep up with the ever-changing times of the music streaming industry.

Shazam valued at $1 billion after new funding round

Music-identifying app Shazam has this week been valued at an impressive $1 billion following a recent acquisition of a $30 million investment. The company has stated that they are looking to use this investment to expand into new ‘market sectors’ – notably marketing and advertising. Shazam have not disclosed who is behind the investment, but with this new acquisition it will be interesting to watch in what direction they will grow.

As part of its plan to relaunch Beats Music, Apple’s music streaming service, later this year, the American music giant has acquired British start-up Semetric, who operate Musicmetric; an analytics dashboard that tracks data on sales for music labels. And although Apple are not stating their exact reasons for acquiring Semetric, it can be surmised that Musicmetric’s dashboard will become Apple’s in-house tool for tracking sales and streams within iTunes.

The verdict may still be out for Streamus. Digital natives and those who resist paying for on-demand music will love this Google Chrome browser extension which ‘turns YouTube into the music player you always wanted’. It annihilates the video – thereby improving stream performance – and it also does not contain any adverts – so no opportunities for advertisers there. Essentially a better version of YouTube, and a Chrome extension that goes against Google’s streaming business – the reception that it will receive is certainly worth keeping an eye out for.