3 Reasons Why Your Radio Station Can No Longer Ignore Snapchat 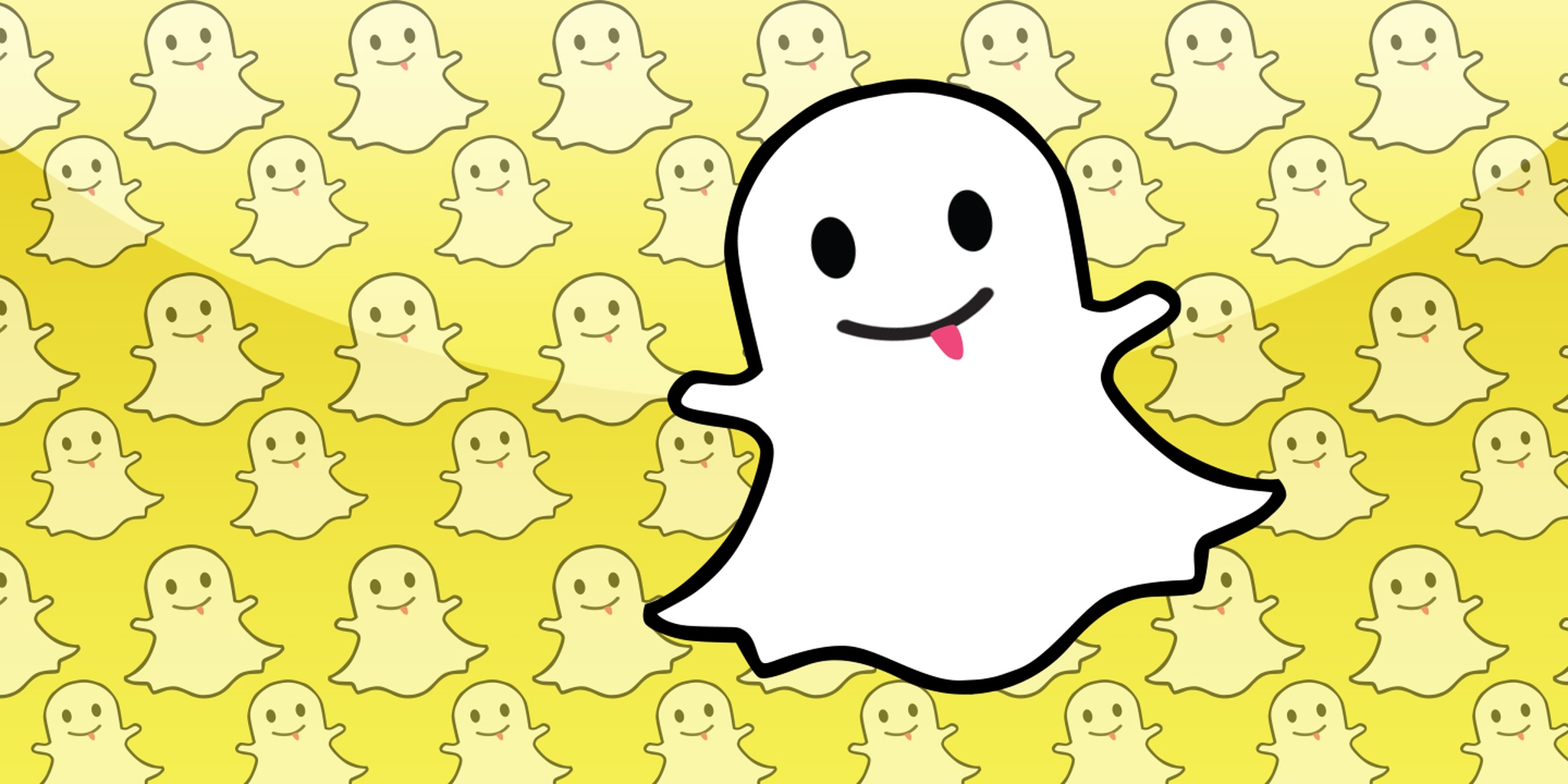 Your radio station can no longer afford to ignore Snapchat. It now has 158 million daily active users. It is the platform of the moment to reach a large and active audience. Your radio station should be actively working on engaging and recruiting listeners on Snapchat. Read on to find out why.

Most radio stations are very good at staying active on social media, but they usually do this by posting or sharing other people’s content. They share memes and links and hope their listeners will engage with each post. However, reproducing used content does nothing to show a radio station or DJ’s personality.

The thing I love about Snapchat compared with other social media sites, is that it makes sharing other people’s content extremely difficult. Instead, it encourages sharing your own, original content. With Snapchat, you cannot share links and there are no likes, no shares and no comments. Just stories and messages to allow your station’s personality to shine through.

With Snapchat, your station needs to be sharing content often, because it expires in 24 hours, and this content needs to be fresh and exciting. Snapchat will allow you to share exclusive behind the scenes footage, which is the ultimate way to show how real you are. You can show off a slice of your station’s life without having to plan your content out. The content you share is exclusive and will encourage people to get involved with your station. 2. Front Page of Every User

Another great thing about Snapchat is that your Snaps do not tend to get lost in the masses of content. Because content expires every 24 hours and sharing other people’s content is not easy, there is a lot less content for the viewer to see.

Furthermore, Snapchat currently has no algorithm to make one account less visible or make other accounts more visible. Users currently see Stories from accounts they follow in chronological order. This means that your Stories will be visible no matter what and you will therefore get a higher amount of viewers. Plus, Snapchat users tend to click through each and every story that their contacts post so a vast majority of your active followers will see your Story.

Ever since Facebook went mainstream, or ever since parents started using Facebook, young people have been leaving the platform one after the other. In fact, 30% of Snapchat users have claimed that they use the image messaging app because their parents don’t use it. If your radio station isn’t currently targeting a younger generation, you should at least consider it (Reminder: young people are the future, and those under 30 are the largest demographic in the United States).  If your radio station targets a younger demographic, or wants to start targeting younger people, Snapchat is your go to, with 71% of Snapchat users being under 34 years old. Furthermore, Snapchat is the only proven social media network that young people regularly use.

Snapchat will give your radio station a chance to have one-on-one, personal interactions with a younger audience. Start using Snapchat today and you will be ahead of other competing radio stations who have not yet considered this powerful social media platform.