Year in Review – Interview with Shankar Meembat, CEO of Exaget 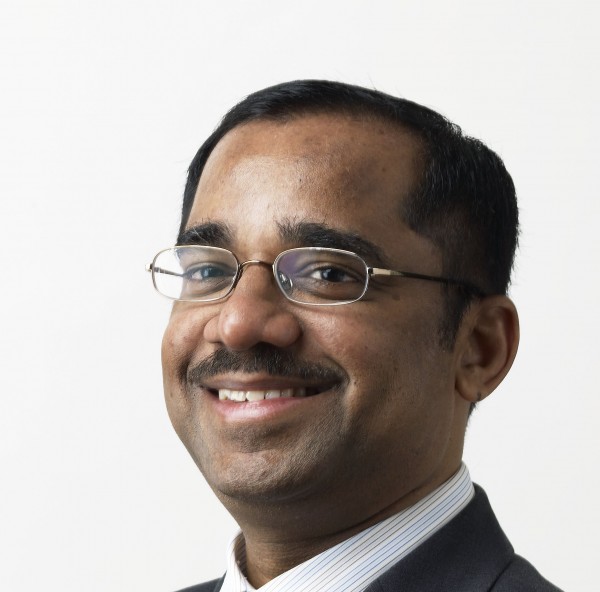 Exaget’s Sales and Marketing assistant Regina Mykolaichuk gets the CEO’s perspective on 2014.

I managed to catch our CEO here at Exaget, Shankar Meembat, in one of the rare moments when he had some spare time, and asked him ‘What’s happened this year?’ Here are his thoughts on the company and the industry:

This year has been very fast paced, with some quite significant milestones both within Exaget and the industry as a whole. Going live with our first radio app was a fantastic achievement. But perhaps the biggest milestone was the commitment from UKRD in signing up to us, which, after almost a year of working with us, was an endorsement of their trust in us and shows their confidence in what we’re doing.

We also had Matthew [Layton] join us, which was [pause] great – at this point our chat was interrupted by Matthew shouting from across the room ‘Well that didn’t sound very heartfelt!’ followed by a chuckle from everyone in the office.

Getting back on track – We also had a great boost of confidence for the team as a whole thanks to a very sound set of investors, who believe in the team and our mission, and put their money behind us. For a start-up, getting an external endorsement is one of the biggest achievements.

From an industry perspective, Global Radio Group entered the market with the DAX solution, which reinforced the fact that this is a market that’s considered important enough for the big guys to play, thereby further driving industry and showing a strong indication of the potential future of this business. With DAX involving other groups such as Bauer and even companies such as Spotify, it was nice to see competitors getting together in order to drive the overall industry further into the future.

2014 was also the year in which total mobile spend in the US was projected to exceed that of radio by the end of this year. Sweden was also the first country to announce full transition to DAB; which are all good signs that the digital industry is turning around.

2015 will be a critical year for us, with all the moves made in the industry. The level of interest that’s been seen in 2014 in digital audio should bear fruit in this year. Exaget will not only be looking at continuing to bring UKRD and other broadcast partners into the market; we are also expecting to spread our wings and be present in a few more countries. 2015 will also see us heading to Milan for the RadioDays Programme in March, and the US for the NAB in April. We will also have a start in governance with the investors represented on the board. I am also excited at the potential of a well known figure from the industry joining in. More to be communicated later.