Digital radio in Hong Kong was introduced in 2010. Licenses were granted to public broadcaster RTHK in 2011 as well as three commercial operators. However, six years on, RTHK is now the only local operator providing services. Phoenix U Radio, Digital Broadcasting Corporation and Metro Broadcast Corporation all had their licences terminated. 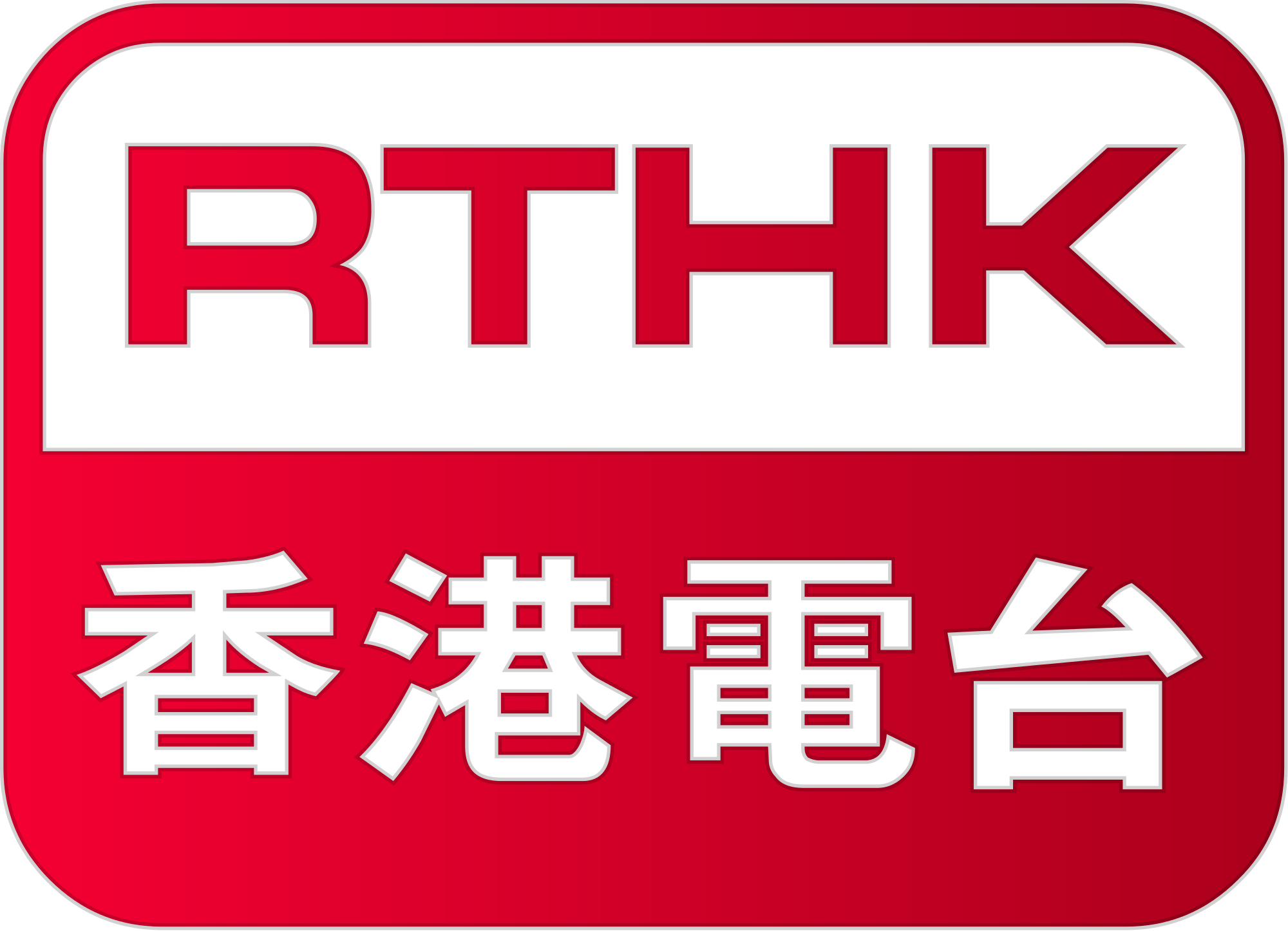 Now, the government have decided to terminate all digital Radio transmissions in Hong Kong within six months. The Executive Council have deemed it unrealistic to only rely on RTHK to operate alone on the DAB platform or ask it to develop a bigger audience.

Unfortunately, the government did make any effort to make digital successful. They instead chose to shut it down, just 6 years after its launch. They may have spent HK$60 million to kick start the service but they did not make it mandatory for FM radio services to migrate to digital broadcasting. Furthermore, they could have provided incentives to get digital radio easily available to the public. For example, fitting new cars with digital radio. The government failed to make any effort, wasting HK$60 million.

The three commercial operators with a licence also did not make a big enough effort to make digital radio successful. They did not manage to nurture a sizeable audience. Instead of trying harder to get people listening to DAB, they just surrendered their licences. The commercial operators also put a big sum of money towards DAB; investing a combined HK$1 billion, which has also gone down the drain.

Unfortunately, a lack of effort from both the government and the commercial operation now means that people living in Hong Kong no longer have the opportunity to experience radio the way others do; with higher quality, advanced features and more choice.