Week in Review – May Week 4 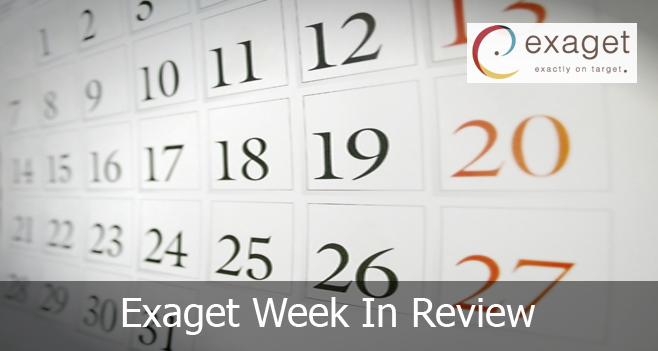 Lawsuits, new laws and new strategies make up the most part of this Week in Review. PayPal is suing Pandora Music over trademark infringement. Plus, we take a look at a tough new law that social media platforms may face to tackle the rise of objectionable videos. Furthermore, we learn how important YouTube really is to Gen-Z and why Ben Cooper wants to change Radio 1’s strategy.

According to a legal complaint filed on May 19th, PayPal users are getting confused between the PayPal app and the Pandora app. This is due to Pandora’s recent logo redesign, which looks remarkably similar to PayPal’s. The online payment system is suing the music streaming app for trademark infringement. They claim that Pandora’s imitation of its “iconic” blue P logo is confusing listeners and threatening their experiences with online payment. Posts from Twitter and Facebook are include in the lawsuit; aiming to further illustrate the confusion users experience when attempting to use the PayPal app.

forever opening my PayPal app tryna to play music after this update from Pandora. pic.twitter.com/oMTFCh4fST

European Union ministers have approved proposals last Tuesday which seek to tackle the rise of objectionable videos posted to social media platforms. The proposed rules are yet to be approved by the European Parliament. They will force Facebook, Twitter and YouTube to remove hate speech as well as sexually explicit videos from their social media platform or face steep fines.

AdWeek have released the results of their new survey in which they asked a group of nearly 1,500 people aged 13-20 what they think about everything “from social media platforms to digital video to the new breed of online celebrity”. The survey has not only revealed that 50% of Gen-Z respondents claim they “could not live without” YouTube but also that almost all respondents (95%) say they use YouTube to some extent. 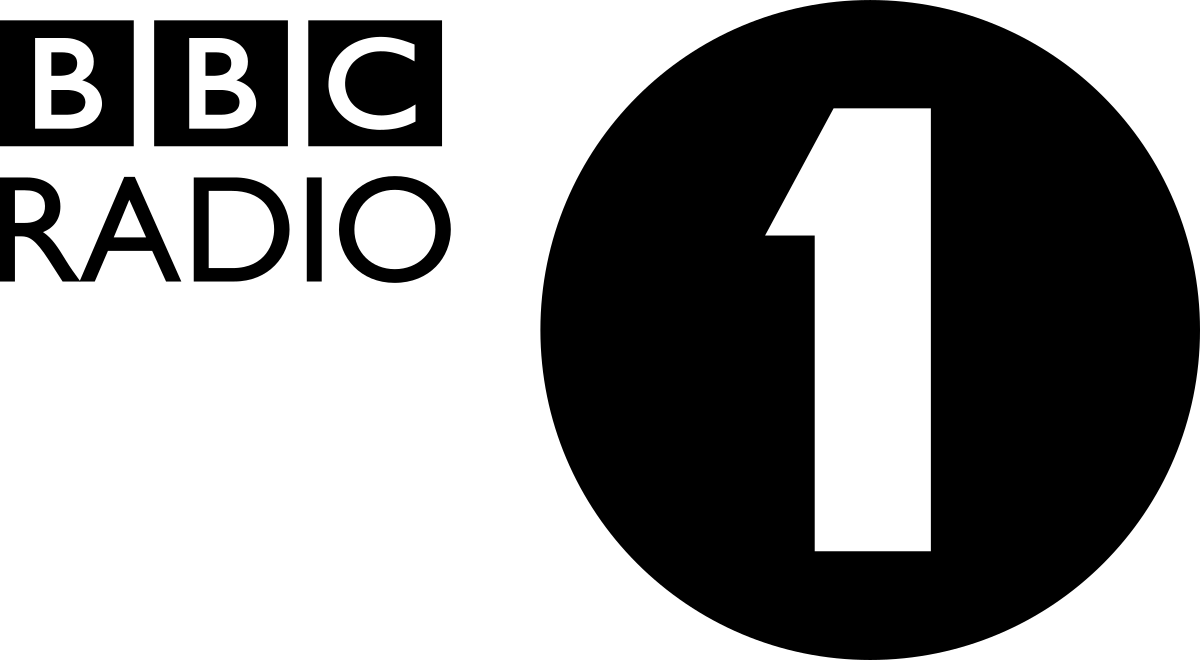 BBC Radio 1 controller Ben Cooper says that the station must “work harder” on its strategy as its audience figures continue to decline. According to the latest RAJAR figures, Radio 1 was down 8.1% year-on-year, attaining a weekly reach of 9.1 million. Cooper says they might have to alter their “listen, watch, share” approach to focus more on the traditional listen part of their strategy.