Week in Review – May Week 2

This Week in Review takes a look at the growth of podcasts and voice-controlled devices, as well as why Germany is aiming to ban FM radio receivers. Furthermore, we will be looking into why Belgian radio stations have left radio aggregator TuneIn. Additionally, we see why Universal want to cancel the deal for Prince catalogue rights.

Belgian Radio tunes out of TuneIn

Some public radio stations in Belgium are no longer on TuneIn. This follows a disagreement between the stations and the radio aggregator. TuneIn started selling radio advertising in front of RTBF’s streams without agreement. RTBF’s Director of Radio, Francis Goffin said “We wrote to them to ask them to stop marketing our streams without our agreement. They removed our stations from their platform at the end of last year, and have since suggested that we pay them if we wish to return to their platform without advertising”. 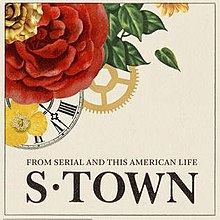 Serial Productions’ new podcast, S-Town has surpassed 40 million global downloads. The seven episode series debuted in its entirety one month ago. The download milestone makes the show the biggest rollout from a podcast to date. S-Town beats the previous title holder, Serial season 2, which saw an average of 4 million downloads per episode in its first 30 days. 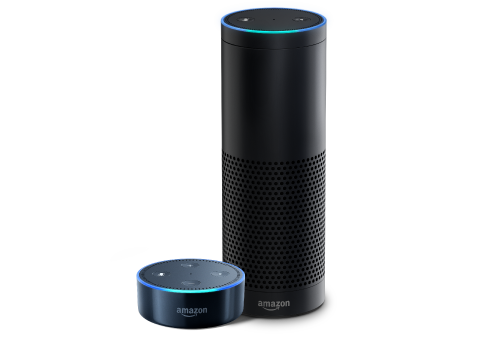 Radio Use on Amazon Echo Set to Grow

A new study from Radiocentre shows using Amazon’s Echo device for listening to the radio and music will grow dramatically over the next 12 months. Furthermore, household penetration of these voice controlled devices could potentially exceed 40% by early next year. Currently, around 9% of UK households own one or more of the devices. 87% of those who said they intended to purchase an Echo are planning to do so within the next year.

Germany’s Federal Minister of Economics and Energy, Brigitte Zypries, has presented a draft amendment to Germany’s Telecommunications Act. The act seeks to make FM-only radio receivers illegal. The amendment would allow analogue FM receivers to be sold as long as they can also receive digital signals. The rule aims to ensure that all car radio receivers have DAB+ and internet capability.

Just months after securing the rights to a large portion of Prince’s catalogue, Universal Music Group is looking to cancel the deal and to get back the $31 million it paid for the rights. This is allegedly because former estate entertainment advisor L. Londell McMillan committed fraudulent inducement in connection with the deal.