Week in Review – May Week 1

This Week in Review looks into a variety of brands and their innovations to drive more revenue. YouTube are doing this by introducing original programs. Snapchat are also aiming to drive more revenue by launching a self-serve ad manager and SiriusXM are starting a brand new radio station.

During last week’s BrandCast event for advertisers, YouTube announced that celebrities including Kevin Hart, Ellen DeGeneres, Ryan Seacrest and Demi Lovato will be creating shows for YouTube. All of these shows will be add supported, announced YouTube Chief Business Officer Robert Kync. While around a half dozen of the star-studded shows will be supported by brand sponsorships, more than 30 others will be on YouTube Red, the subscription portion of the platform. Most of the YouTube Red shows will be created by YouTube influencers rather than by mainstream celebrities. 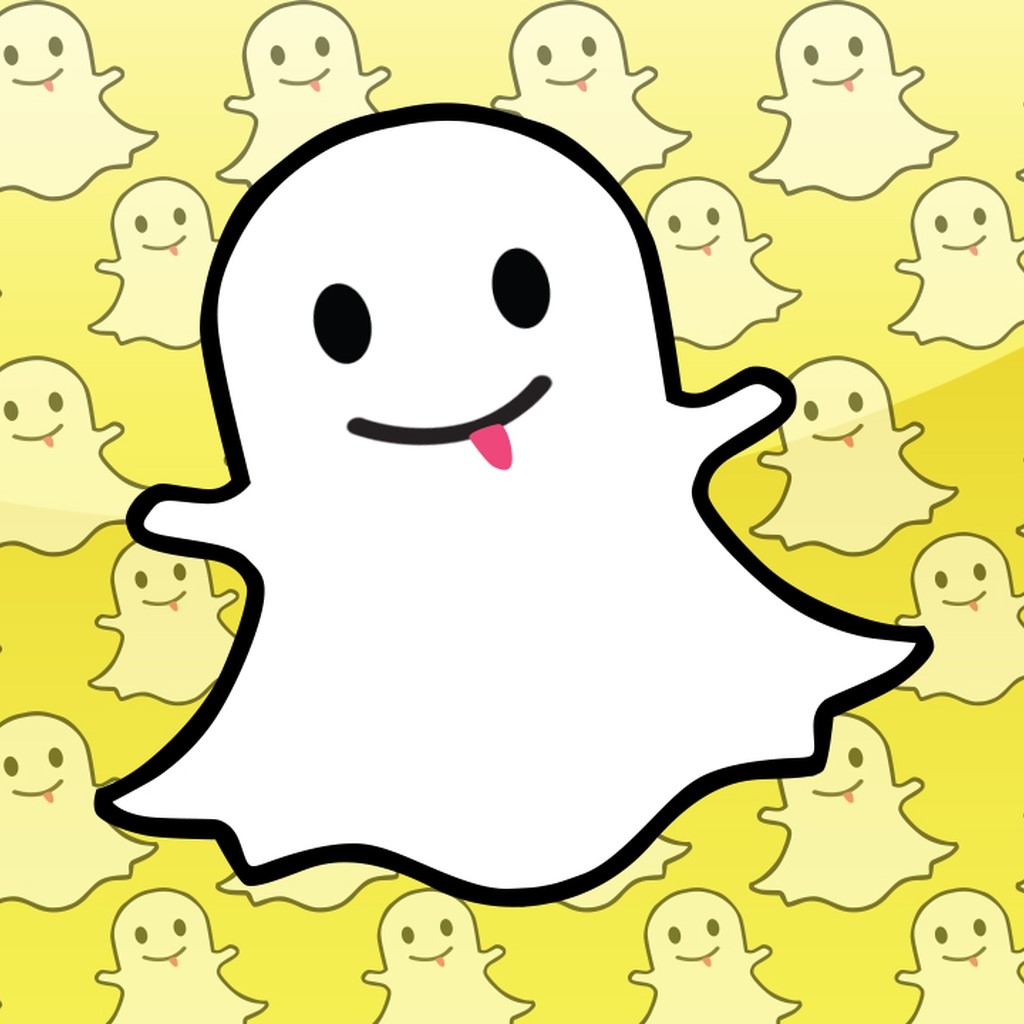 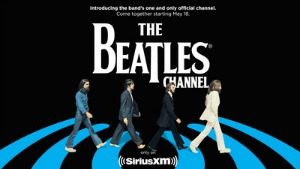 SiriusXM has announced a 24/7 Beatles radio station, set to begin airing on May 18. All programming is in collaboration with, and fully authorised by, The Beatles’ Apple Corps Ltd. The channel will explore The Beatles’ entire career. It will also feature guest DJ slots with well-known Beatles fans, quizzes, call-ins and special live recordings from the band.

Digital audio ad solutions firm AdsWizz is helping more digital audio advertisers make their campaigns more tech savvy. AdsWizz is making its platform available for music and radio skill developers looking to target Alexa users with interactive ads. For instance, an ad on iHeartRadio for a product could instruct the listener to ask Alexa to put the item in their Amazon shopping cart for future purchase.