Happy Monday! This Week in Review will be focusing on Google’s scandalous advertisement placement as well as what Panoply are doing to engage their listeners. Furthermore, we will take a look at some good news for iHeartMedia and the future of the connected car; with digital radio in cars predicted to double by 2021 and also the lauch of in-car data hotspots. 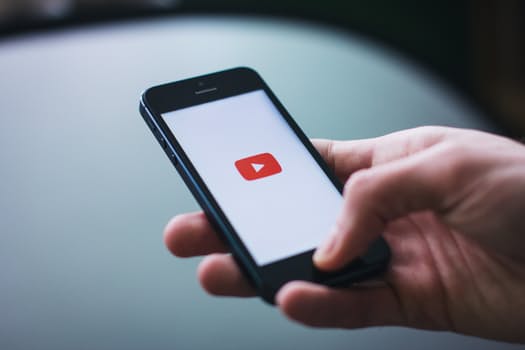 EMEA chief of Google, Matt Brittin, has issued an apology to the advertising industry. He has had to apologise because brands have been finding their ads placed next to controversial content on YouTube. Brittin said that Google will be accelerating a review of the issue after seeing more ads placed on extremist videos. He also states that “for some of the advertiser it’s been a handful of impressions, pennies not pounds”. Google is looking for three different areas to address advertisers’ concerns – policies, controls and enforcement.

Digital Radio in Cars Predicted to Double by 2021 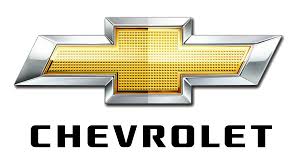 Chevrolet is turning its vehicles into data hotspots, which will allow drivers unlimited data in their cars for just $20 a month. Anyone in a connected Chevrolet with therefore tap into a “high-speed Wi-Fi hotspot”. The concept was announced by General Motors three years ago, when they also announced a partnership with AT&T, so that all future Chevys will be shipped with networking technology included in the car.

iHeartRadio have hit 100 million registered users for their app. The company have reported that their app has been downloaded over a billion times and has 85% brand awareness among consumers. iHeartRadio also claimed to have seen a 30% increase in podcast listenership. iHeartRadio President Darren Davis said “A hundred million registered users is an amazing milestone […] with the official launch of our new on-demand services, we are able to offer even more iHeartRadio features for our listeners who want to enhance their radio experience.” 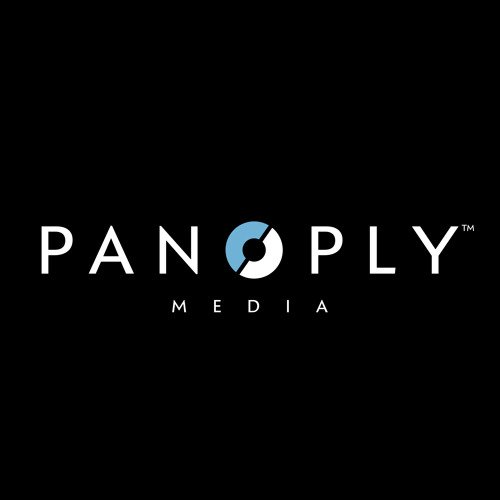 
Podcast company Panoply have found an excellent way to engage their listeners by launching the Panoply Pilot Project. The project asks listeners to select new shows to turn into a full season. Listeners can offer feedback on each show and also vote for the ones they want to hear as a regular series. Users can vote by subscribing to PanoplyPilots on iTunes or visiting their webpage!