Some new findings are highlighted in this Week in Review, with new consumer research revealing that more people have Netflix in their household than a DVR. Furthermore, Pandora have teamed up with Neuro-Insight to show that their audio ads outperform both television and terrestrial radio. In addition, a new app which pays users to answer calls could shake up the traditional mode of radio advertising. Lastly, Google Home has not been in its owners’ good books; it has been playing Beauty and the Beast adverts to an unsuspecting audience. 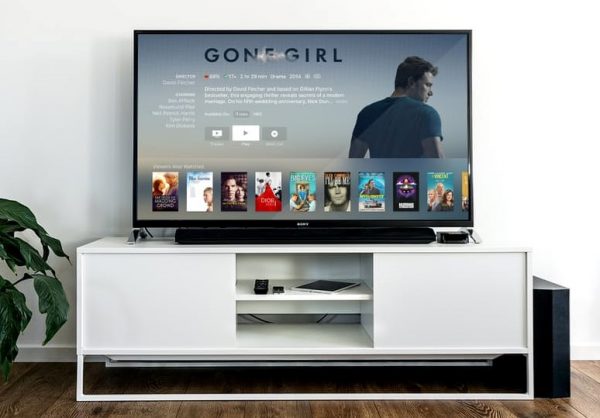 23% of US adults use Netflix daily

New consumer research from Leichtman Research found that 82% of US TV households have a DVR, get Netflix, or use On-Demand; with 30% of households using two of the services and 14% using all three. The survey also found that 54% of adults have Netflix in their household, while 53% have a DVR. This is the first time that households with Netflix have surpassed the level of those with a DVR. Furthermore, 23% of US adults stream Netflix daily, compared to 6% in 2011.

Pandora is collecting information which suggests that audio adverts impact participants’ long-term memory better than both terrestrial radio and television. The streaming service’s neuroscience study showed that Pandora’s ads elicit a better brain response than those on traditional media. Neuro-Insight measured brain activity in real time while 100 listeners absorbed ads while listening to 25 to 30 minutes of their personalised playlists. According to the findings, audio advertising drew a better emotional response in the part of the brain related to long-term memory. 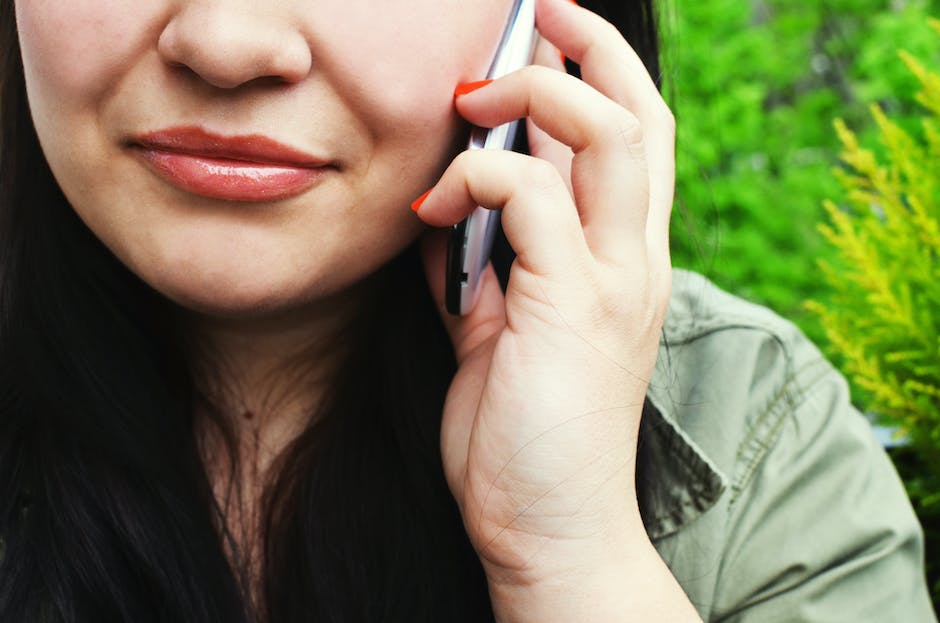 Google Home Plays Audio Ads for Beauty and The Beast

Google Home owners have reported hearing adverts for the opening of Beauty and the Beast. These adverts have played unexpectedly when users asked for a summary of their day ahead. Many were not happy about this new feature; one Twitter user said “I thought Google Home was already monetised with the upfront cost for the hardware”. A representative for Google explained that “this wasn’t intended to be an ad. What’s circulating online was a part of our My Day feature, where after providing helpful information about your day, we sometimes call out timely content. We’re continuing to experiment with new ways to surface unique content for users and we could have done better in this case.”