Highlights of this week include new data from research firm Zenith and why radio is still king of all media. Furthermore, we look into what type of podcast listeners consume what products. This Week in Review ends on a story about someone who wins a radio competition 34 years after entering – highlighting the power and influence of radio.

According to data released by research firm Zenith, people consumed more media than ever in 2016. Globally, individuals on average spent 456.1 minutes each day consuming media last year; however in 2017, it’s expected to decline slightly to 455.8 minutes, suggesting we have reached peak media. According to Jonathan Barnard, head of forecasting at Zenith, mobile internet is what drove our overall media consumption. He states this is because mobile turned “what used to be non-media activity (talking to friends and family) to media activity (social media)”.

Radio Crowned King of All Media 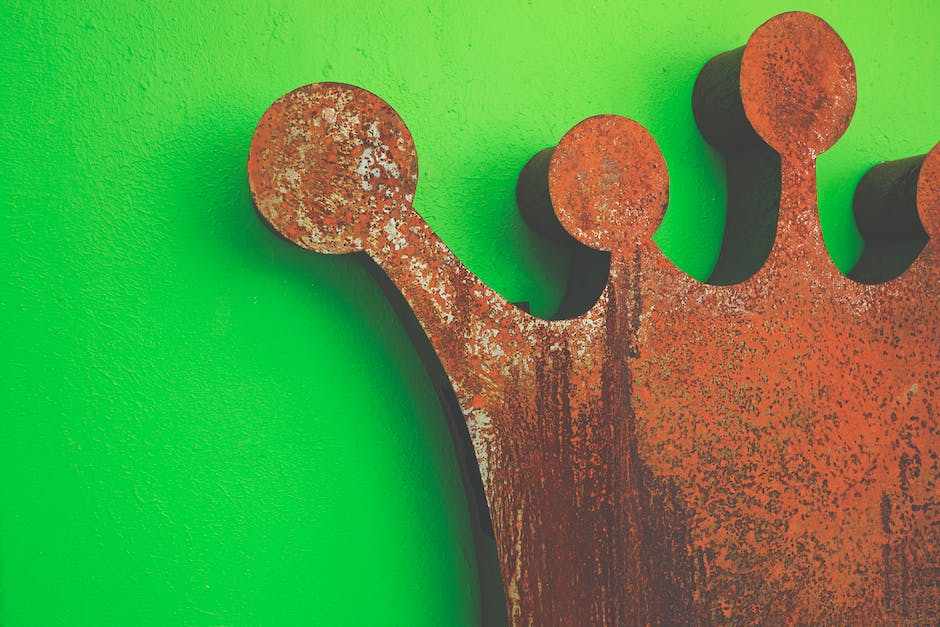 At the final session of Media360, the annual industry-led gathering of media professionals, radio was named the channel most capable of building and amplifying brand fame, beating TV. Lucy Barrett, Radiocentre’s Client Director, discussed how radio enables advertisers to “break the fourth wall” with branded content. Barrett picked up 35% of the votes in the Media Challenge, a seven-way contest in which representatives from TV, radio, out of home, social, mobile, cinema and press battled to impress attendees. She finished just ahead of Chris Goldson, ITV’s Director of Creative Works and Commercial Marketing, who took 33% of the total.

AudioBoom teamed with Edison Research to investigate podcast listening; aiming to uncover audience characteristic which could be useful to podcast advertisers. The results of the survey showed that 65% of U.S. podcast listeners are likely or very likely to learn more about a company they hear about on a show. Additionally, 64% said they purchased a product or service based on mentions in a podcast.

A woman who entered a radio competition 34 years ago has finally received her prize. Robyn Auld purchased a carton of Browned Dairy chocolate milk in 1983 to enter 96fm Stereo’s competition to win a complete set of the top 96 albums of all time. What Robyn didn’t know was that her entry never made it to the station. But, after 34 years, Robyn’s competition entry was finally delivered to the radio station. The entry was handed in to 96FM’s host who launched a campaign to “Find Robyn”. Their campaign was successful and Robyn finally received her prize.