Welcome to Exaget’s first Week in Review, a weekly roundup of all things radio, digital and advertising, of 2017. This week has marked the end of Norway’s FM network and the beginning of two partnerships between Ford and Toyota and iHeartMedia and Google. In addition, Pandora take a step into the future by adding new mobile ad formats to their streaming service.

Norway will be the First Digital Only Country

Norway will become the first ever country to shut down its FM network. Instead, they will be switching to digital radio to allow investment in this sector. This change will take months to be fully implemented. However, the change has been heavily criticised by many, even though digital radio will result in clearer sound, more channels and will be less likely to fail in extreme conditions; which is a lot better and safer in case of emergency.

iHeartRadio to Integrate with Google Home

Google Home, a voice-activated speaker, is only improving and will soon be integrating with iHeartRadio, a digital radio platform, to play music from specific stations or songs. As a result, users will get access to thousands of live radio songs. In addition, a podcast functionality will be coming soon. iHeartRadio has the largest national reach of any radio or television outlet in America; it has over a quarter of a billion monthly listeners in the U.S.

Pandora, a music streaming and automates music recommendation service, has announced that they will be adding new mobile ad formats on 19th January 2017. They will roll out their first muted video and responsive mobile display ads. This will enable advertisements to adjust according to phone screen size. These new mobile ad formats will be the first in its Visual Ad Experience suite. 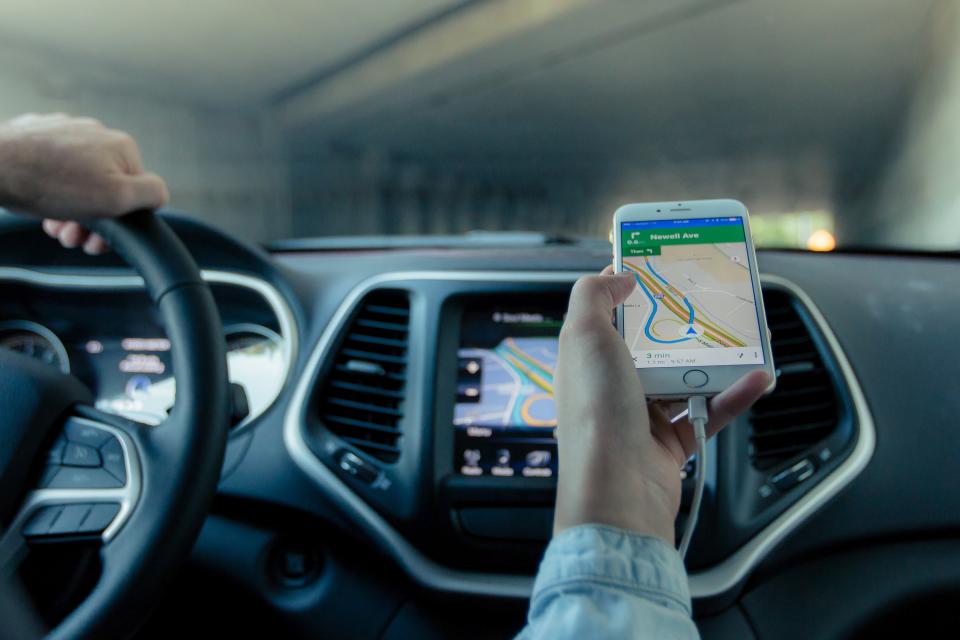 Ford and Toyota have formed an alliance of car companies and software developers. They intend to create alternatives to Apple CarPlay and Android Auto called the SmartDeviceLink Consortium. Apple and Google are the leading suppliers of smartphone integration in dashboards. Ford and Toyota’s efforts aim to develop a standard, customisable solution for car makers. Additionally, they hope to stem the growing influence of Apple CarPlay and Android Auto.