Welcome to February’s last Week in Review! February has flown by! This Week in Review brings to the spotlight at an in-car audio innovation with the world’s first ever voice-controlled hybrid radio for cars! Furthermore, we look at an app that allows Apple devices to access Amazon Alexa. We’ve also found the most popular device used for listening to music. Additionally, Microsoft and Google will finally be taking measures to reduce illegal downloads! 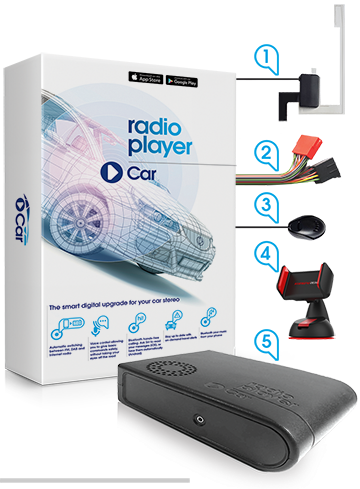 The world’s first ever voice-controlled hybrid car radio has been launched in the UK. Radioplayer Car was developed by Radioplayer over the course of two years. The  ‘smart-radio’ system can switch between DAB, FM or streaming in order to find the strongest signal. Not only does Radioplayer Car allow the driver to listen to radio, it also allows the user to take hand free calls; listen to incoming text messages; listen to their personal music library and receive customised travel updates. 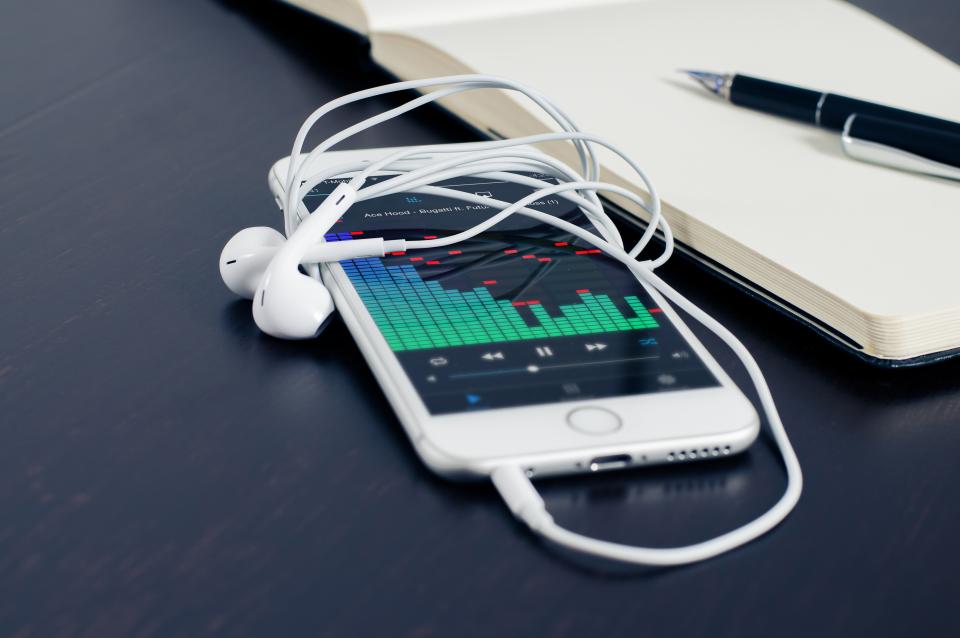 PayPal have released a survey on digital media consumption in America. According to the results, 86% of music consumers listen to music on their smartphone. This makes the smartphone to most popular device for music listening by far. Women’s mobile listening share was a lot larger than men’s with 90% of women preferring mobile versus 48% of men.

Reverb, a free app developed by Rain, allows users to access Amazon’s Alexa from their Mac desktop or iOS device. The app could also enable third-party skills by just using voice command. It can interact with smart devices that are compatible with Alexa, such as lights, switches, and thermostats. Reverb provides a convenient solution for Echo owners wishing to make Alexa available wherever they are without having to buy an additional supporting device. 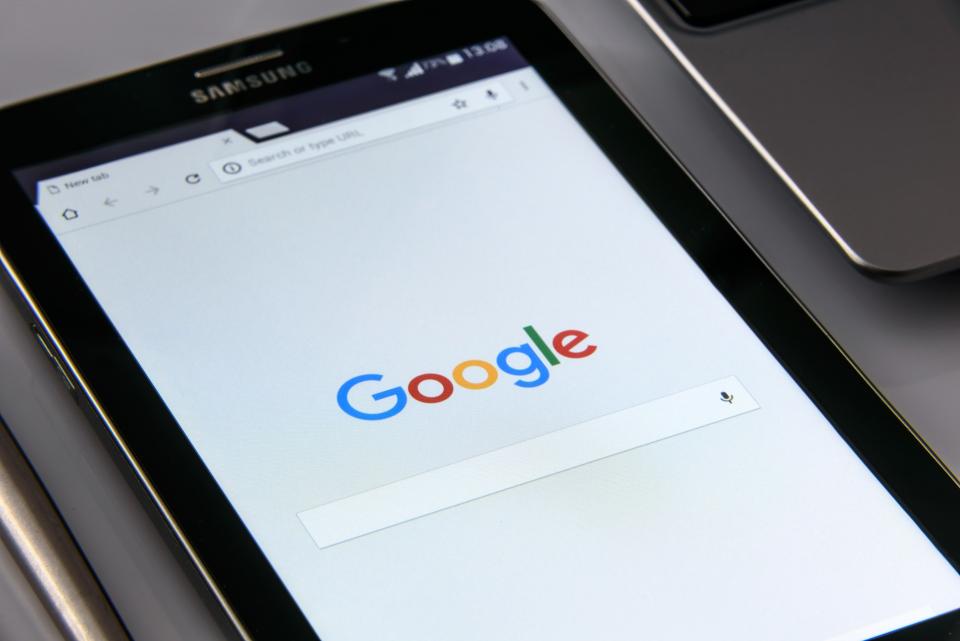 
Search engines Bing and Google have signed up to a clampdown that will see the UK’s copyright watchdog monitor the search results they provide for unlawful websites. The agreement follows years of campaigning by record labels and film studios, which have accused Google and Microsoft of turning a blind eye to piracy and dragging their feet over measures to protect copyright online.