by Camii Whidborne • Week in Review •

This Week in Review is all about RAJAR figures; with Radio 1 presenter Nick Grimshaw losing half a million listeners. However, radio’s future remains bright; with 90% of the adult UK population tuning in to radio every week! Additionally, we cover how effective brand advertising actually is. We have also found what the great Stevie Wonder has to say on radio’s PRO controversy!

The Q4 2016 RAJAR figures were released last Thursday (09/02/17) and show that radio is even more relevant than ever. RAJAR announced that 48.7 million adults, or 90% of the adult UK population tune in to radio every week. This is up by approximately 445,000 adults compared to last year. Additionally, the share of all radio listening on a digital platform now stands at 45.2%. This is up by 3.5% compared with last year’s Q4 figures.

According to RAJAR figures, Nick Grimshaw has lost 500,000 Radio 1 listeners in the last year. However, BBC Radio 1 controller, Ben Cooper, clarified that these figures only tell “part of the story”. He explained that Radio 1 is no longer just about radio anymore; “Alongside the 10.5m listeners, our YouTube videos have received over 1.4 billion views and we have 8.7m followers across social media”. 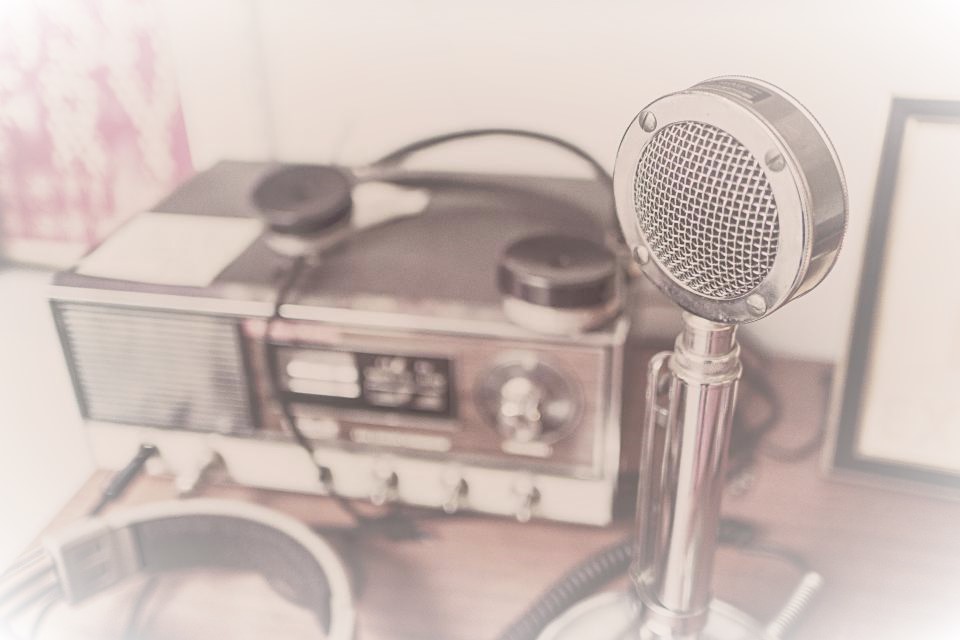 PodcastOne have announced a completed research project conducted by Edison Research which aimed to measure effectiveness of brand advertising in podcasts. The study revealed that more than 60% of listeners mentioned a specific grocery brand post-campaign, up from 7% among listeners in the pre-study. Furthermore, unaided product awareness grew from the pre-study to the post-study by 47% for a financial services product, by 37% for an automobile aftermarket product and by 24% for a lawn and garden product.

Stevie Wonder has spoken about the Performing Rights Organisation controversy that radio is currently dealing with. Wonder has owned independent radio station KJLH for nearly 40 years and stated that all the work his station does to be a meaningful member of the community is “threatened if we can’t stay in business.”

Independent stations like Wonder’s are facing higher costs to play the music their audience wants to hear, but with no decent explanation of the how and why these higher costs are justified. “It almost feels like we are paying for the same thing twice. I believe strongly that businesses that make a living from the creativity of artists […] must fairly and adequately pay those artists for the right to use their art. And that goes for radio station owners like me.”