Welcome to 2016’s last ever Week in Review. This week’s review has made us question whether 2017 will in fact be the year of cassette tapes and voice controlled connected cars. Plus, could the vast increase in digital ad spend mean the end of FM/AM radio ad spend? 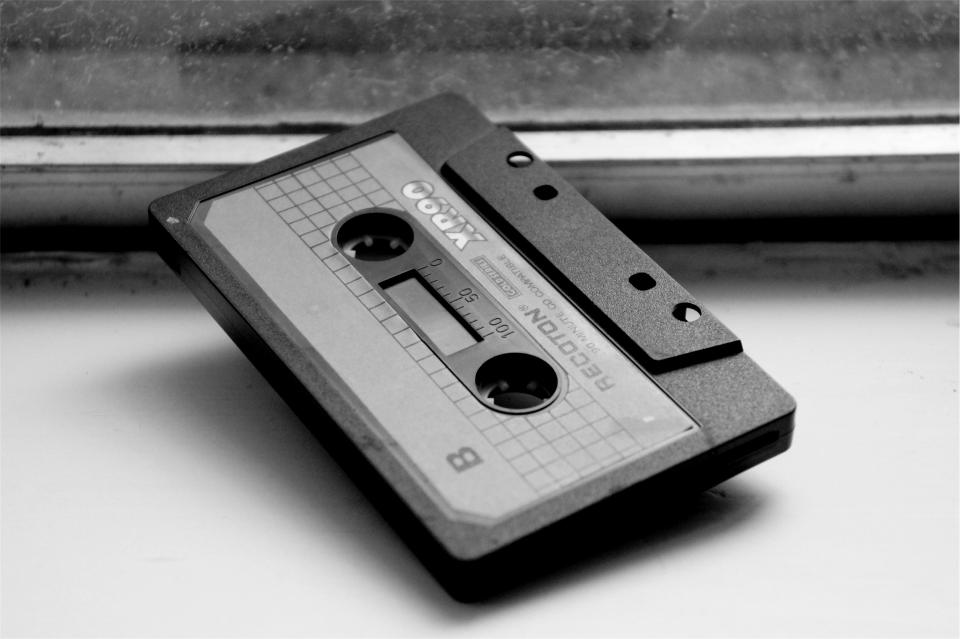 assette Tapes are Making a Comeback

There is a mounting demand for radio cassette players; mainly among senior citizens who are more familiar with the cassette tape as opposed to nowadays’ vastly complex audio technology. People are also warming more and more to cassettes. This is due to the fact that they can give you a physical music collection; people find stacks of cassettes much more appealing than storing music in their iTunes library. Some artists are even choosing to release new material on tape. Furthermore, the presence in an analogue recording on a cassette player simply does not compare to a modern day digital recording.

Amazon’s Echo Dot Could be the Future of Connected Cars

Amazon’s Echo Dot, a voice-enabled speaker line, may have the potential to solve in car distractions. Although the Echo Dot still needs a lot of improvement to become audio competent, it is an excellent start on innovating the way we listen to audio in cars. The Echo Dot’s voice control will enable for drivers to listen to what they want; to skip a song or to change radio station without having to dangerously distract themselves from the road by fussing about with buttons or their phone.