Welcome to April’s last Week in Review. This week we will be looking at some lighthearted innovations that are going on; from Channel 4’s super targeted adverts to a crisp packet that plays music! Read on to discover how the myth that shorter podcasts are the most popular has been debunked and why Apple have launched a new “Up Next” feature. 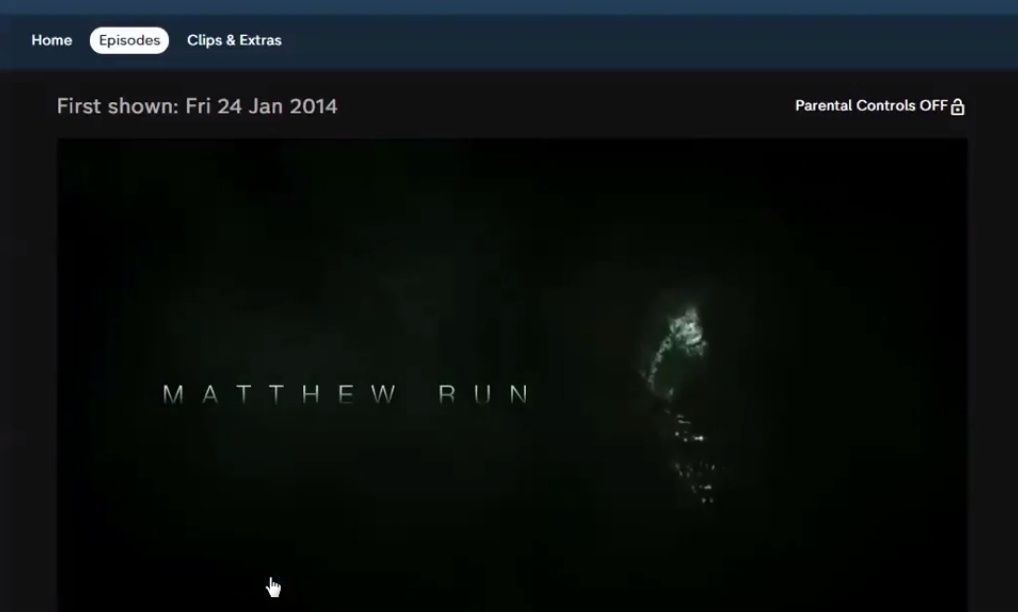 Channel 4 has announced a new video-on-demand advertising format. The format will enable brands to incorporate the first names of viewers into their ads. The ‘world’s first audio personalised TV ads’ use first party data from All 4’s 15 million registered users to target them by ‘talking’ directly to the user. “The most attention-grabbing word for anyone to hear is without doubt one’s own name, so to be able to offer advertisers the chance to speak directly to our millions of viewers is […] an immensely powerful marketing tool” said David Amodio, digital and creative leader at Channel 4.

Data presented at the NAB Show showed that 84% of podcasts with more that 100,000 downloads were more that 51 minutes long while just 9.9% were less than 30 minutes. This research suggests that the ideal podcast length may in fact be longer than we think. This debunks the myth that shorter length podcasts are more popular than long-form shows.

Apple Music announced a new “Up Next” feature for Apple Music. The feature has been designed to promote “Music’s Next Generation” and highlights a new artist each month. The initiative kicked off this month with artist 6lack (aka Ricardo Valdez) to promote his latest album, FREE 6LACK. 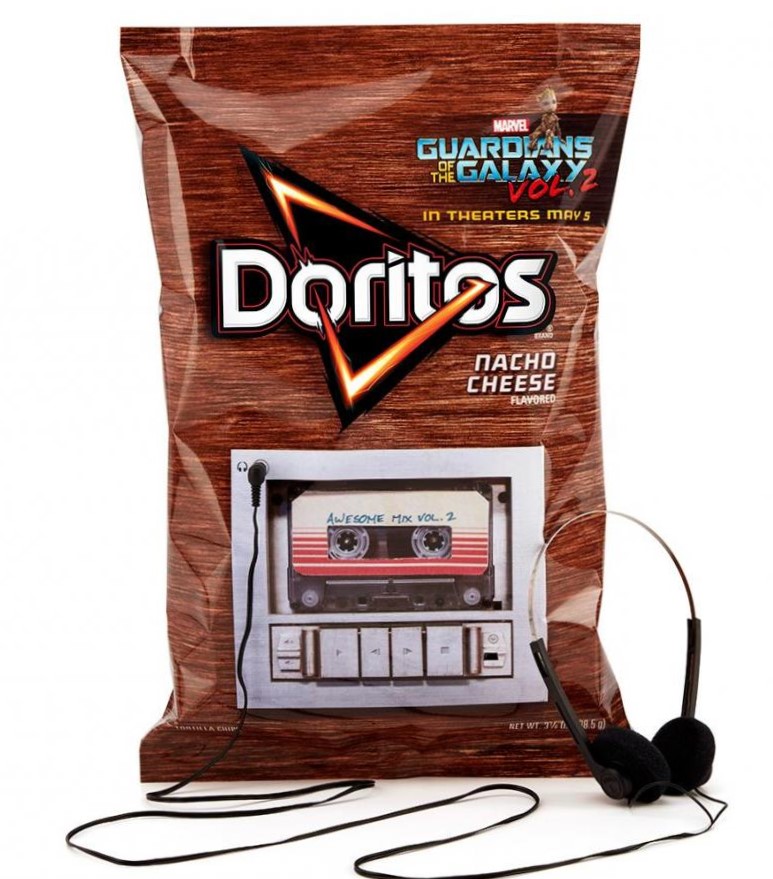 Doritos and Guardians of the Galaxy Vol.2 have partnered up to create a crisp bag that you can plug your headphones into and listen to the film’s soundtrack. The bags will feature a headphone jack so you can get connected. The packets will also have a rechargeable cassette deck-like control panel that lets you sift through the entire track-list with ease.