Convergence of Mobile and Radio

Combining Mobile and Radio can lead to a better ROI for the Advertisers. The growing Smartphone population is not something to be ignored. In Europe, smartphones overtook feature phones in 2011, with the same expected globally next year. 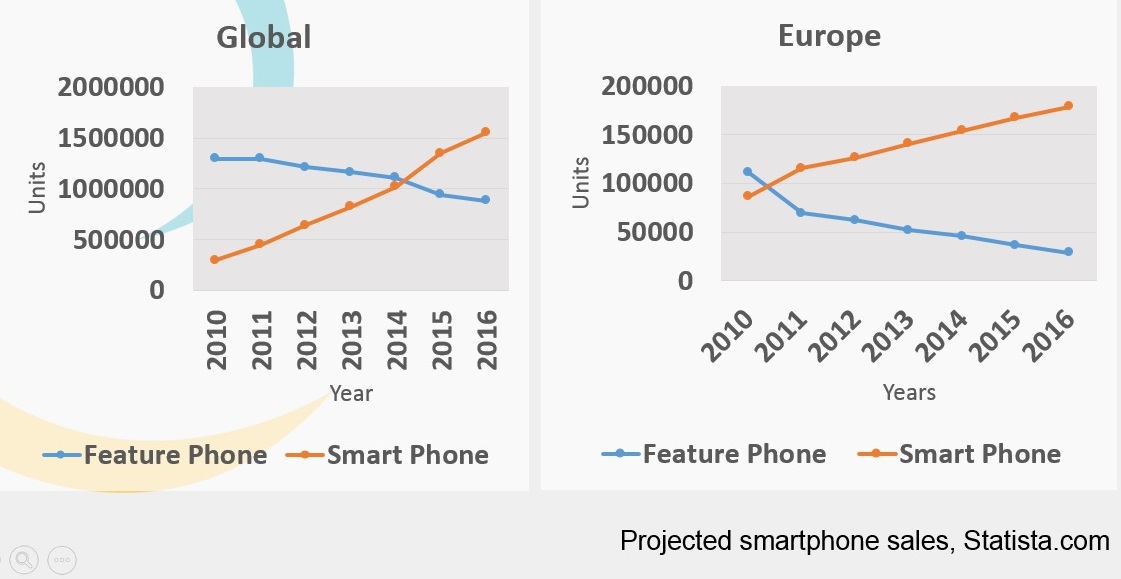 People are spending much more time on Apps rather than browsers on their devices. Unlike the desktop, where search is a great way to look for anything, specific bookmarks or apps are the way to go with mobiles. There is also an increase in the number of average apps per device. In the US, 56% of Smartphone Owners Have Downloaded Any Audio App with top 3 being Pandora, iHeart and the stations own app. 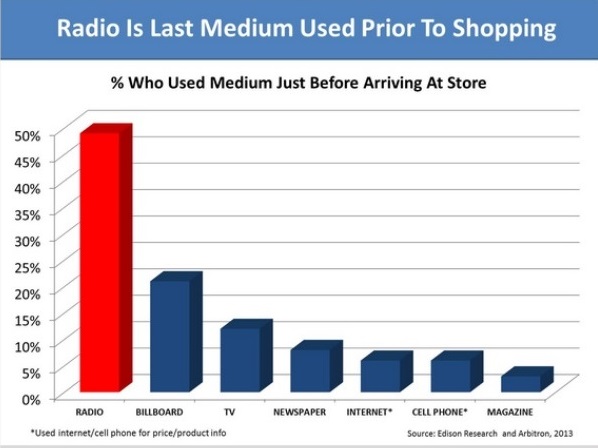 Radio continues to hold its own. And this is not just in terms of the number of people listening but also the average listening hours. A study by Edison and Arbitron found, not surprisingly, Radio is the media predominantly consumed before arriving at a store. It is a media that can be consumed while on the move. What is also interesting is the high response rates of follow up actions to Radio commercials, with almost half having responded to a radio ad. 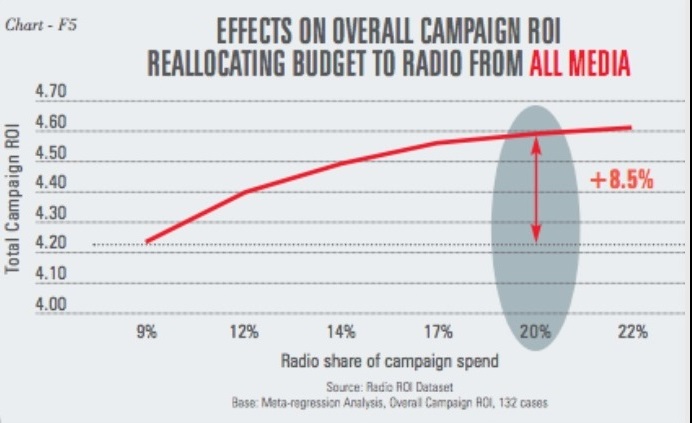 RAB’s study on the impact of Radio advertising found that the average RoI from Radio is over 7 pounds. And adding radio to the campaign mix has a positive impact on the overall RoI of the campaign. there are number of factors why Radio tends to be having these positive impact. Radio is the closest thing to personal (mobiles have taken that role now) and has a strong emotional connection to the listener – which contributes to this impact. 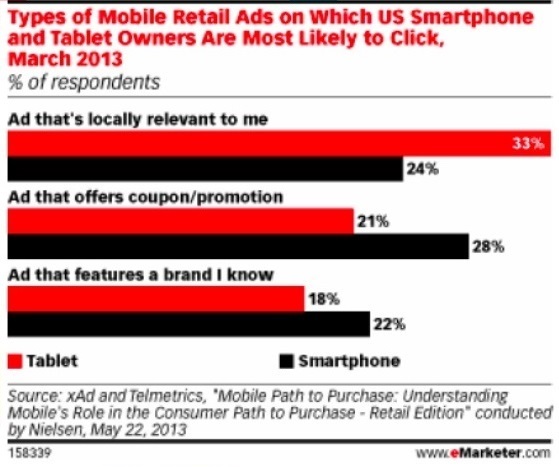 Users tend to click more on ads and brands that are locally and otherwise relevant. The personal nature of the mobile device makes it possible for advertisers to serve ads that are likely to be acted upon more. 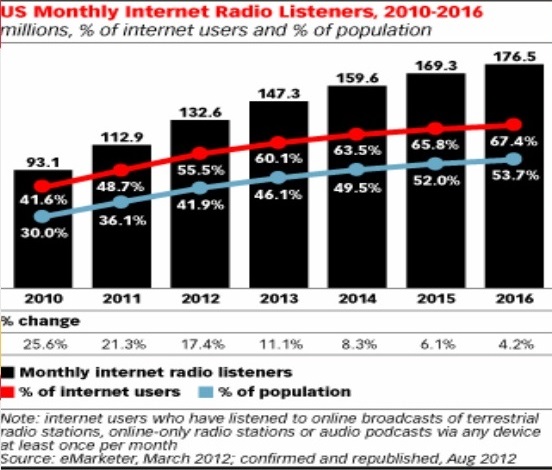 In a study in the US, it was found that 60% of Internet users have listened to Internet radio. Mobile is about half of that, according to various reports. Which is in line with the UK stats too – where in about 24% have listened to radio via their mobile. These stats exclude the music streaming apps, which are growing rapidly. 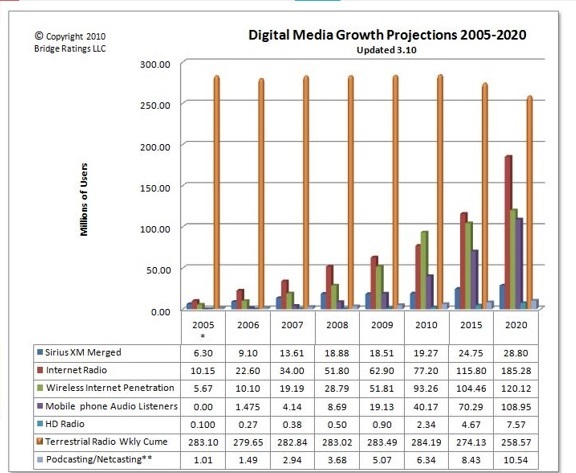 The trends are clear for Internet radio growth and advertising. The market is in the early phases but given the trends in mobile adoption and its effectiveness – this is definitely the area of growth.

It is not just about the volumes, but the impact of Digital Audio too. Internet radio has seen increased response rates consistently. This is a great opportunity to increase your ROI, is doable today and is waiting to be exploited.