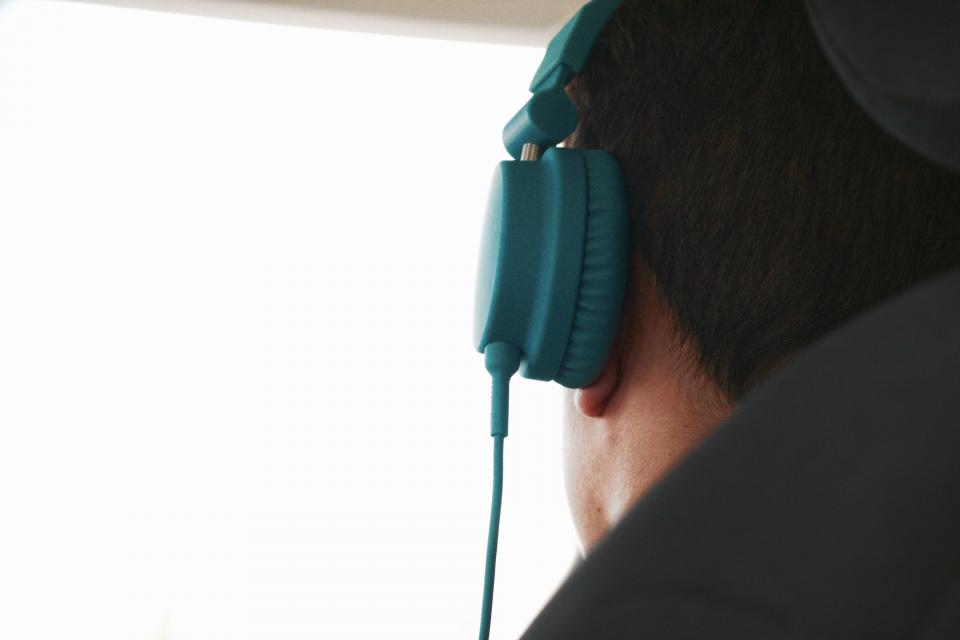 The Q4 2016 RAJAR figures (released today, 9 February 2017) has revealed some exciting news; that radio is even more relevant as it was five years ago.  Who said radio was dying?

RAJAR announced 48.7 million adults, or 90% of the adult UK population tune in to radio every week. This is up by approximately 445,000 adults compared to last year. It is the second highest number of total live audience recorded across the UK.

In addition, the share of all radio listening on a digital platform now stands at 45.2%, up by 3.5% compared with last year’s Q4 figures. This brings us even closer to the UK’s switchover from FM to digital radio, when the government announced three conditions to allow the switchover to take place; including that digital radio must reach 50% of all listening.

RAJAR’s quarterly listening figures revealed BBC Radio’s share of 53.5% was up on the previous quarter’s 51.5% and its total of 35.2m listeners was up year-on-year.

Radio 2 remains the biggest stations in the UK with 15 million despite a drop of 414,000 listeners year on year.

Radio 3, 4 and 5 live have all increased their Reach.

However, Radio 1 lost almost a fifth of its listeners over the past five years, with its audience drifting down 3.2% quarter-on-quarter to 9.56 million. Although it must be accounted for that Radio 1 targets a younger audience, and RAJAR figures only record what adults (15 years or above) are listening to.

Furthermore, BBC Radio 1 controller, Ben Cooper, stressed that Radio 1’s “strategy of ‘Listen, Watch, Share’, the average age does not take into account any of the activity that reaches young audiences on new platforms. With over a billion minutes of Radio 1 videos watched on its YouTube channel, it has a million and a half subscribers. A third of those subscribers are 12 – 17-year-old females.”

It has not been the best quarter for commercial radio. Wireless Group’s new stations Virgin Radio and talkRADIO have lost listeners nationally, and Capital, Heart, Gold and Absolute Radio have experienced major drops in London listeners.

Kiss lost 7.7% of listeners compared to Q4 2015. However Kiss has now become the station with the biggest commercial reach in London.

Capital saw a 16.7% fall off and dropped from 2 million listeners to 1.7 million.

Magic remains the third top commercial station in London. However, Magic has also lost Reach, going from 1.804 million to 1.723 million.

The top 5 commercial stations in London are now as follows: 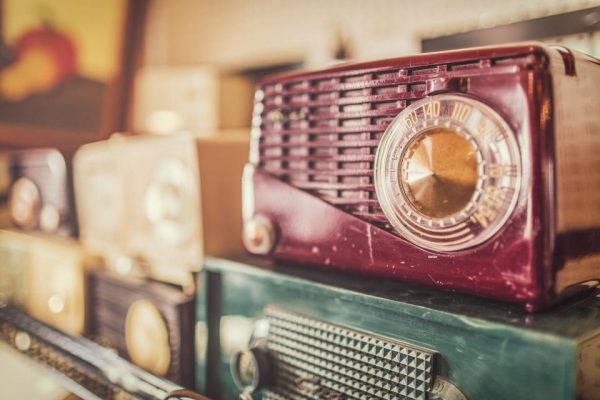 The figures for independent stations revealed a stable quarter for the industry.

The Q1 2017 RAJAR figures will be made available to the public on Thursday 18th May.