For those who do not know, Facebook have announced that they will be expanding its Live platform by introducing Live Audio.

Similarly to Facebook Live (Live Video), live audio will enable any Facebook user to go live, but without the visual aspect.

Facebook have even claimed in their announcement that “listeners can discover live audio content in News Feed, ask questions and leave reactions in real time during the broadcast, and easily share with their friends.” 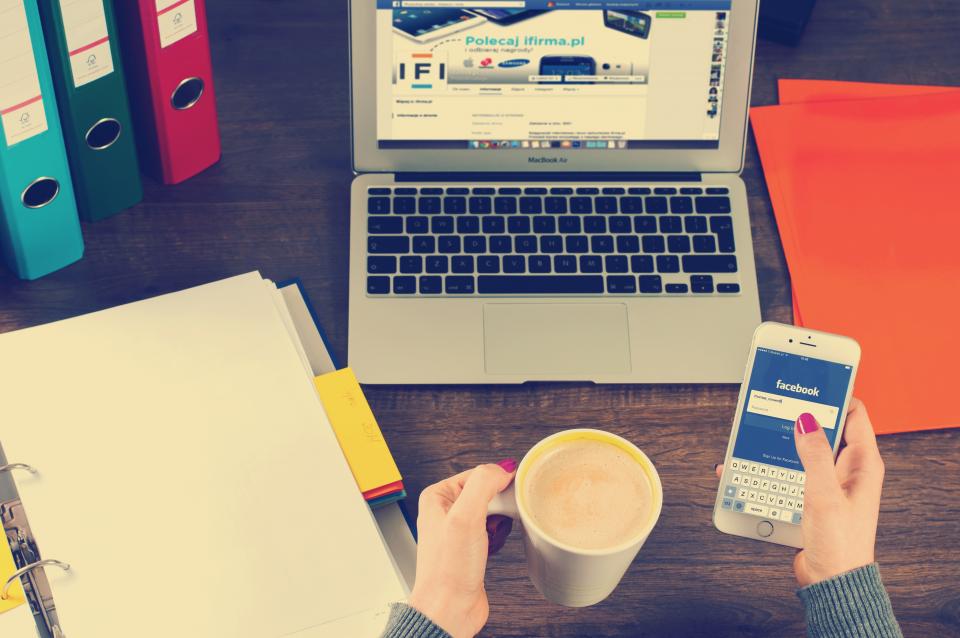 Currently, Facebook Live Audio is only available to a few pre-selected partners; including BBC World Service, LBC, Harper Collins and individual authors such as Adam Grant. However, Facebook did promise in their announcement that they will open it up to more publishers early this year. Unfortunately, there is no telling when it will be universally available.

Facebook Live Audio has already faced some controversy amongst the public, especially amongst radio broadcasters.

This is due to the fact that Facebook’s Live Audio will create another advertising channel. Buying ads in Facebook Live Audio broadcast will mean less businesses will want to advertise with radio.

On the other hand, it will be great for those with low connectivity. The advantage with Facebook Live Audio over Live Video is that Live Audio will not require as much bandwidth. Those who have a low internet connection will still be able to connect with audiences in real time.

In my eyes, the best thing about Facebook Live Audio will be the great opportunity for podcasters. Although the podcast industry is growing, with 13% of Americans having claimed to have listened to a podcast in the past week (Edison Research), it is difficult to turn podcasts viral. Facebook will give podcasts this advantage. Live Audio will enable podcasts to be liked, shared, commented on and appear in people’s newsfeed to increase engagement. Podcasts will not only become a lot more easily accessible but will also enable more people to get to know and love them.

Whether or not you are a supporter of Facebook Live Audio, it will most definitely disrupt the audio industry. The key to surviving this change is by embracing it.