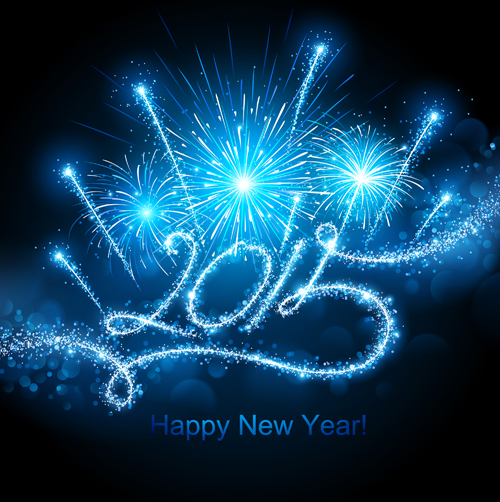 Despite feeling as stuffed as our Christmas turkeys did, we’re back for our final Week in Review of 2014. In this special post-Christmas edition, we’ll be taking a sneak peak at what 2015 is set to bring us in the latest upcoming trends. And to get you in the mood for the post-Christmas sales binge, we’ve got a shopping special to make both consumers and businesses alike sit up.

‘Programmatic’. One simple-looking word, thrown about on the internet, made ANA’s Word of 2014, everyone buzzing that it’s to be hot stuff for 2015; and yet everyone’s scratching their heads trying to figure out what it is. Add into the confusion the funky acronym RTB and it might as well all be French! But here at Exaget we’ve actually de-mystified the terms programmatic and Real Time Bidding, and drew the line in the differences between them to get you clued up in time for 2015.

Black Friday goes digital, and mobile, in the UK

If you thought Oxford Street during a sales period was bad, the pictures and footage of Americans going berserk on Black Friday were somewhat akin to a wildebeest stampede on the plains of Africa. We here across the Pond looked on aghast. Good Gosh, not another ghastly American import that goes against our Britishness. Well Brits, you need not worry about that. Black Friday has indeed been imported, but no need to get your boxing gloves on, it’s gone digital. Retail ecommerce sales on Black Friday grew an impressive 91.6% this year, mobile site traffic accounting for 60% of all digital traffic that day. The digitalisation of Black Friday has given us Brits the best of both worlds – another reason to shop, without the need to get physical – or off the sofa for that matter.

If you were one of the fancy people who got a smartwatch this Christmas (how swish!), Radioplayer have developed a new app for Android Wear smartwatches that will enable you to listen to hundreds of UK radio stations from your wrist. All In Media were the partners who helped Radioplayer’s venture into this hip new trend. Apple’s version, the aptly named Apple Watch, isn’t due for release till next year, but no doubt Radioplayer will make an iOS friendly app when the watches hit the market.

And that’s all from us for this year! We’ll be back in January 2015 with new stories and new trends in the new year.

From everyone here at the Exaget team, Happy New Year!