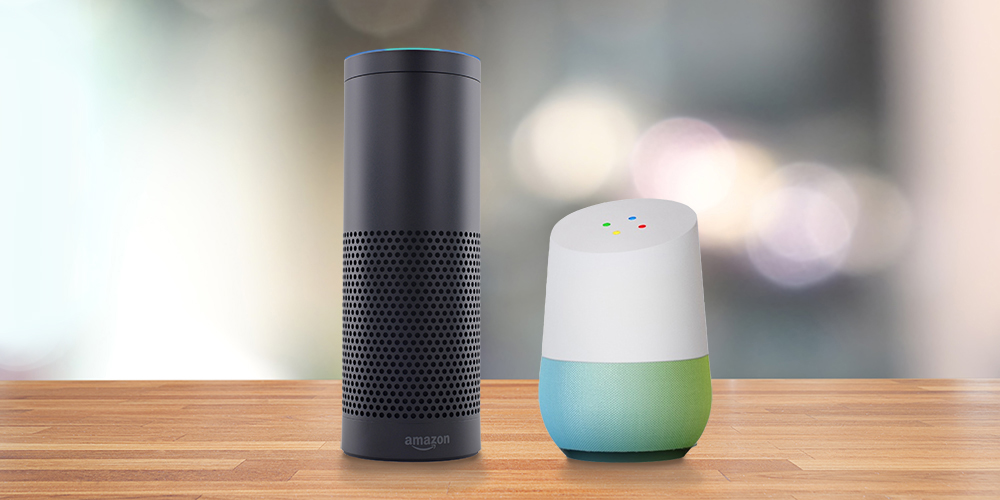 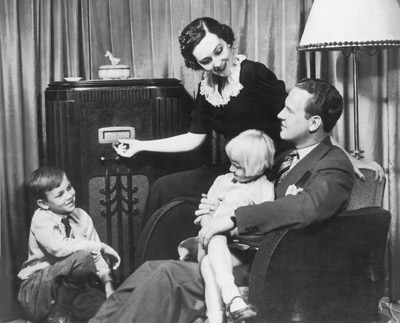 When radio was first introduced in the 1920s and 1930s, they were a family focused point. Families would gather around their single radio set to tune into their favourite shows making it for great family bonding time.

The rise of digital media, however, means that radio has lost its presence in the home. People now see audio consumption as an individual experience and listening to music often happens through headphones.

The use of voice-activated home devices have quickly taken over homes in less than two years since launch and have given radio the opportunity to make a revival. Devices such as Amazon Echo and Google Home mean that users can request any radio station they want and will hear it in pristine quality within seconds. The ability to listen to radio in one of these devices manufactured by two of the world’s most respected companies will make radio no longer seem like an ancient medium reserved only for the elderly and will be seen as a modern and instant form of entertainment that can be enjoyed in a communal environment.

Voice-activated devices are already playing a central role in the home, being used by all family members. Currently, 9% of UK households own at least one voice-activated device. Furthermore, 87% of those who said they intended to purchase an Echo are planning to do so in the next 12 months. Already, radio is dominating these gadgets, with radio listening accounting for 72% of all Echo time with audio entertainment (Radiocentre).

Voice-activated devices take the pain out of twiddling dials or peering at small screens searching through app after app to find your chosen radio station.

These devices are the future, with predictions showing that by early next year, 40% of households will own at least one device (Radiocentre).